Who makes these podcasts?

Paul Rose has been making an average of two podcasts per day since December 2020. He and his family have been on a journey of discovery, as we move deeper into the Great Tradition of the Christian religion, and specifically into the millennia-long life of Roman Catholicism.

Paul’s family had breviary books in their home for decades, even before we were Catholics. We have given breviaries to each other as gifts on occasion. Still, we found it hard to “crack the code”, and use them effectively. If we really tried hard we could do a session or two, but felt too difficult for amateur laity like us.

From a young age, Paul was interested in music, particularly singing and songwriting, and he trained with a vocal coach for many years. At 14 he started teaching himself music production and recording arts. As a freshman in high school he was received into the Catholic Church from Evangelical Christianity. Since then, he says God has kept kindled in his heart a fire for serving the Church and his fellow man. Several years ago, his Uncle Frank, who lives in another state, introduced him to the Liturgy of the Hours, and he did a full year of remote daily prayer (either Evening or Night Prayer). A musical man, Uncle Frank set the course of joyfully singing the prayers over FaceTime.

In subsequent years, Paul was surprised to find that most priests who recite the hours do not sing it, and that though sung throughout the ages, and laid out in Vatican II to be celebrated in Parish life, the Liturgy of the Hours was something that even his cradle Catholic friends had never encountered.

In December 2019, Paul’s sister bought him his first Breviary. COVID hit a few months later, along with the depression and anxiety that accompanied it for so many people. His Catholic therapist recommended singing for improvement of mental health, so he picked the Breviary off the shelf and started singing five offices a day.

Knowing that there must be instructions for singing the hours, Paul spent a month scouring the internet for resources. Unfortunately, every single podcast and daily recording of Liturgy he could find was simply recited. Given that millions pray the Divine office, and that it is a sung liturgy, it surprised him that there weren’t dozens of singing resources on the world wide web.

That’s when Sing the Hours was born. 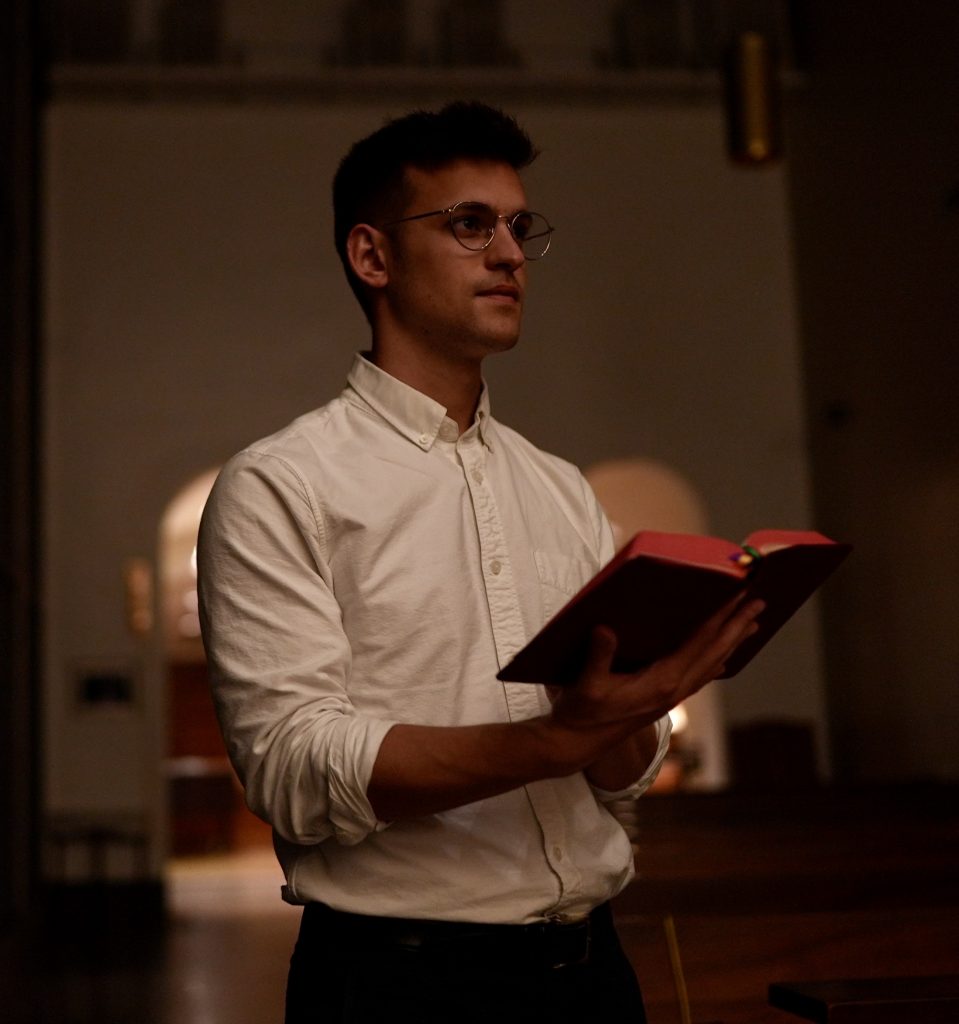 Continuing in Paul’s own words: Prayer is the life of the Church, and I want to encourage the Church to use her singing voice in prayer. This isn’t a new idea. Music has been at the heart of worship for millennia–from the ancient Psalms of David, to the great Gregorian melodies of medieval monasteries. The Church provides us with a heavenly tool for daily prayer, in the Liturgy of the Hours. This beautiful Liturgy–or Divine Office–is in its very nature designed to be sung! Yet singing the Office has nearly vanished in modern parish life and prayer. Perhaps many of us think of singing as a secular pursuit, or a job for experts only, or an optional ornamentation to the real business of worship. But with Sing The Hours, we aspire to help everyone, clergy and laity alike, practice and enjoy the daily rhythm of sung worship, just as this Liturgy was intended.

In a few short months, I have seen a response beyond any expectation. From teachers listening to Lauds and Vespers to and from stressful pandemic schooling, to Cathedral bulletins in the UK, into classrooms in Canada, serving listeners in East Africa and soldiers stationed in Germany, it seems the Holy Spirit has kindled afresh a musical joy in the Universal Church as she sings her Liturgy of the Hours to her Lord.

As the Holy Spirit leads, we want to help stoke this flame of joy more and more in Mother Church. We look forward to reaching many more of our brothers and sisters, and ultimately inspiring Catholic laity and clergy to take up singing the hours in Christian community. 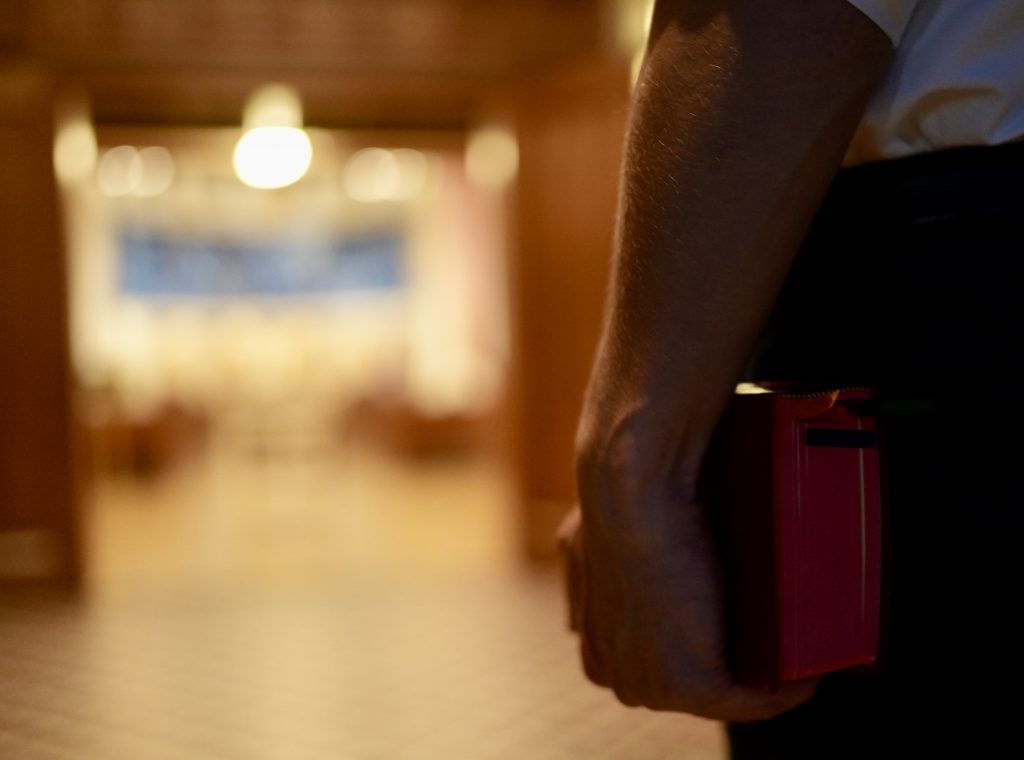